If you ever played Among Us, then you’ll know what to do in a new game in this genre, Suspects 2! While traveling on a spaceship in the former, you had to find a traitor among the astronauts and prevent life-threatening sabotages set up by the killer. This time your task is much the same, only instead of a rocket flying to the stars to you’ll find yourself in a huge mansion with a good deal of rooms, hallways and staircases. All these places are prefect for ambushing an unsuspecting victim and driving a knife into their chest. Are you attentive and shrewd enough to avoid such an ending? There is only one way to find out!

At the beginning of Suspects 2, all the players will be randomly assigned a role – either a peaceful resident or a killer. In total, each match includes 9 participants, so you’ll have plenty of suspects to choose from. And of course you can also get the role of the killer which is also interesting in its own way because you have to outsmart all the other residents and fool them into believing you’re actually innocent. Plus you have to imitate the same behavior as the rest of the players – pretend to go around completing various tasks and take active part in chat discussions.

This is where you have to find the right balance because it’s easy to give yourself away with incautious comments. For instance, if you’re too passive, that might seem suspicious – don’t you want to find the killer, don’t you have any observations to share? But if, on the contrary, you’re too active or too pushy, constantly blaming others, this may also lead other players into thinking that you are just trying to distract their attention and shift the blame to somebody else. Probably the best way for the killer to pass themselves for an innocent player in the chat is to follow suit and talk just the same amount and the same things as everyone else.

Of course, every player has one’s own tactic and the thing that worked in the previous match might fail in the current one. After all, people are different, as well as their psychology, and Suspects 2 is a psychological game in the first place. That’s probably why it’s so interesting and thrilling. Here everything that happens is not so much about action, but more about the famous method of deduction and your own intuition. Let’s just hope it doesn’t fail you and you’ll be able to reveal the killer’s identity before you turn into yet another dead body found in the mansion! 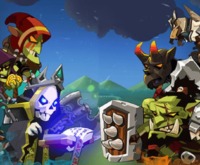 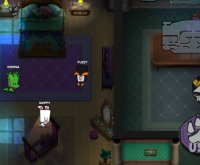 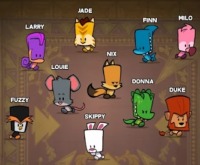 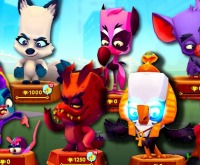 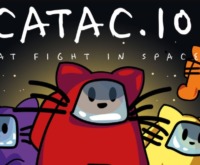 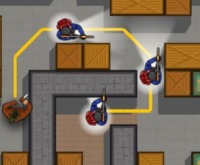 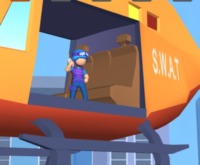 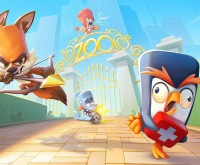 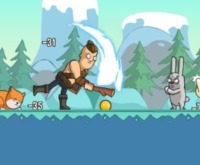 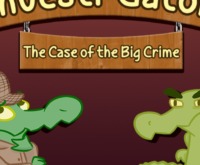 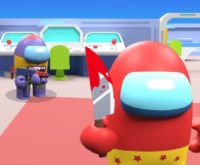 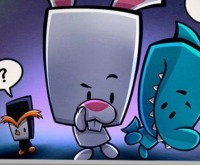